“The Hidden City” was a project for the National Theatre Wales as part of their WalesLab programme. We worked with writer Mark Williams to come up with stories encompassing the idea of crossing between worlds. We created augmented reality prototypes and RGBD footage to be used in a short play. 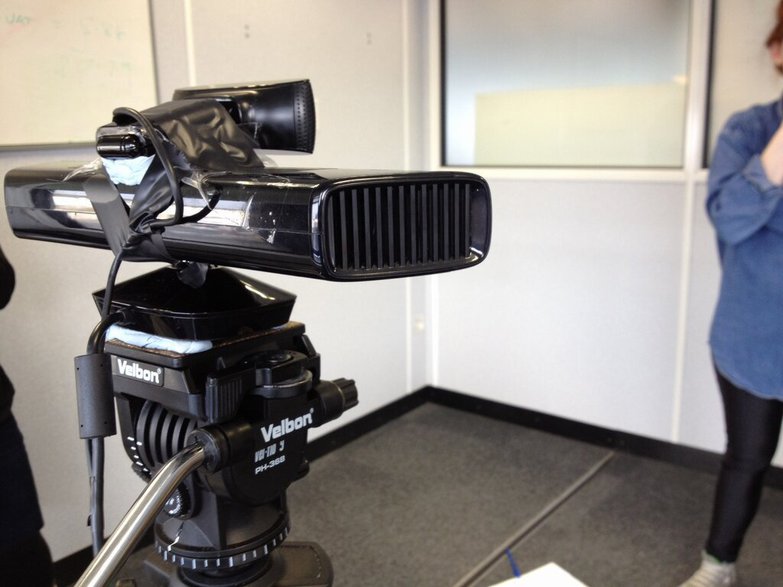 One of the actors being captured for an AR app. The shot was taken from the front, but the virtual camera panned to the side view. 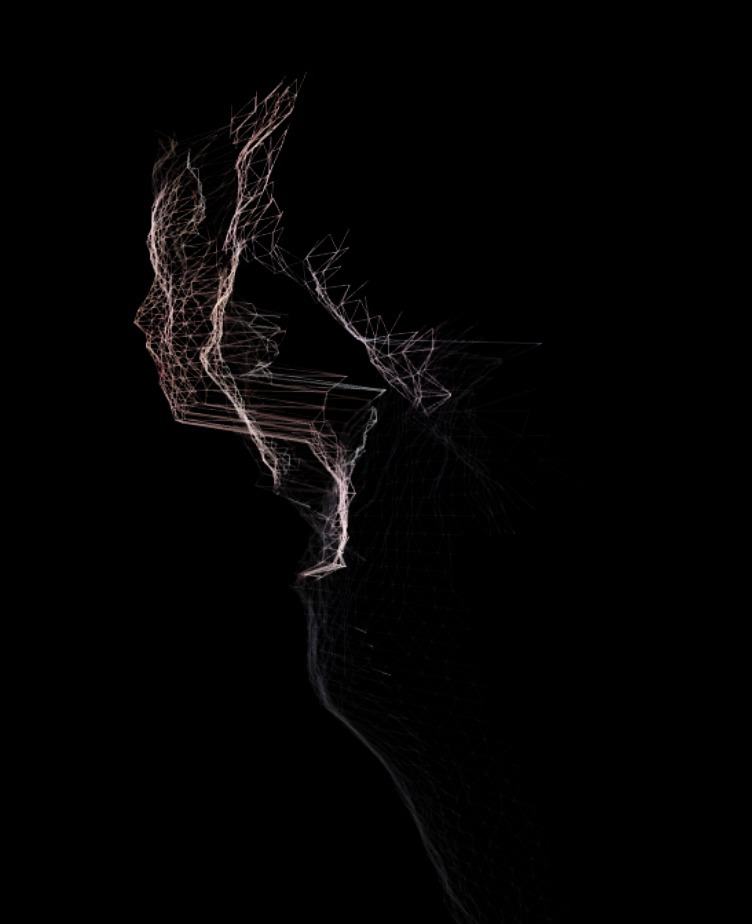